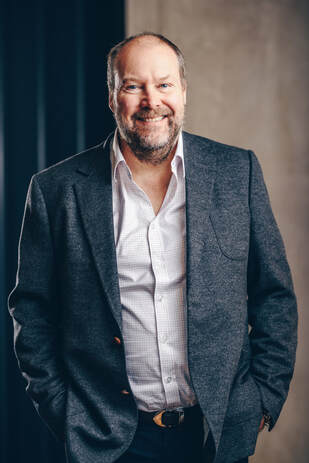 Neil joined Norwich Union from school where he trained to become a computer programmer before resuming his education at Sheffield Polytechnic where he studied Computer Science. Following his degree Neil remained at Sheffield as a research assistant gaining a Master of Philosophy degree.

During this time Neil worked with a local law firm to create a conveyancing system and on completion of his MPhil in 1985, Neil formed Visualfiles to further develop and market the solution.

By the time the company was sold in 2006, Visualfiles was the largest supplier of legal software in the UK. The client list included 25% of the top 250 law firms, major banks, insurance companies, public sector organisations and utilities. Their 150 staff were spread between offices in Leeds and Southampton, with subsidiary companies in Glasgow and Sydney.

Following the acquisition of Visualfiles by Lexis Nexis, Neil worked for the US parent company as VP of Information Technology Strategy.

In 2008 Neil joined with Mark Woodward to create EwinWoodward as a seed corn investment fund and business growth consultancy. He is also a director of Connect Yorkshire, a not for profit company promoting growth in Yorkshire enterprise by bringing together experienced entrepreneurs with young ambitious companies. Additionally, Neil is a volunteer business mentor with the Prince’s Trust.
​
Neil has been involved in all aspects of setting up and running a small company, specialising in business strategy, product development and marketing.
©2019 Copyright EwinWoodward.. All rights reserved